ADVERTISEMENT
White Rice Can be Just as Nice: Brown vs. White Rice 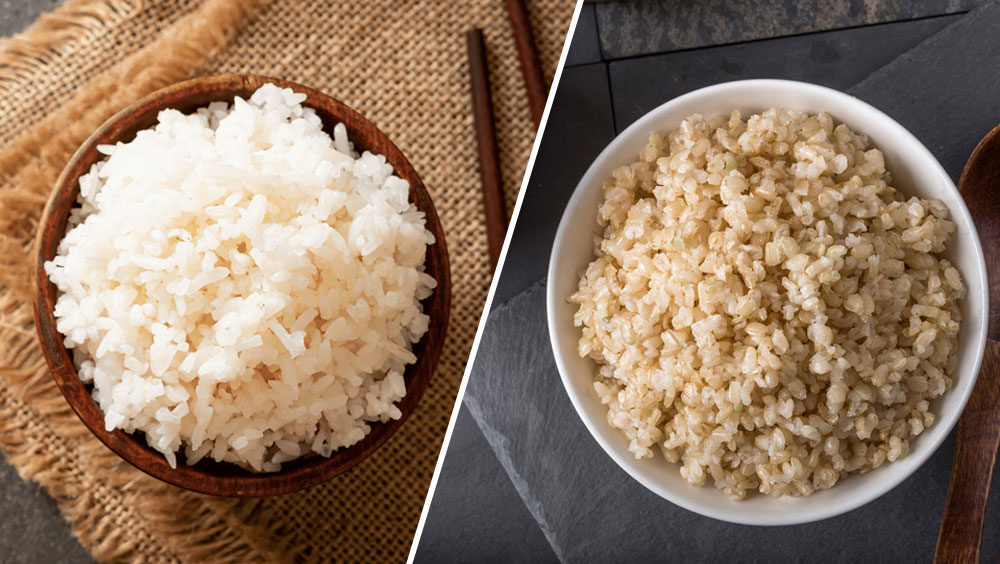 When your friends order Chinese food, do you order a side of brown rice? Do you scrape the white rice off the seafood when your grandmother cooks her famous paella? What if you knew that you can eat that white rice guilt-free? White rice isn’t the nutritional problem you may think it is.

Brown rice, like other whole grains, has three parts: bran, germ, and endosperm. When the first two parts are removed, you get white rice. Some nutrients do disappear along with the bran and germ, but white rice is still nutritious.

The white rice you buy has been enriched so it contains double the calcium of brown rice. It is also slightly lower in calories and carbs than its brown counterpart.

It sounds serious, but the glycemic index just indicates how much certain foods can raise blood sugar levels. Diabetics, in particular, pay special attention to that number. On the glycemic index, white rice is 72/100 while brown rice is 50/100.

That difference is noteworthy, but it still doesn’t mean you can’t have white rice:  Mitigate its blood sugar effects by adding high-fiber foods, like beans or vegetables, to your serving of white rice. Problem solved.

The next time your friends order out, enjoy some white rice guilt-free—just eat some bok choy with it.