ADVERTISEMENT
Child Stars - Where Are They Now? 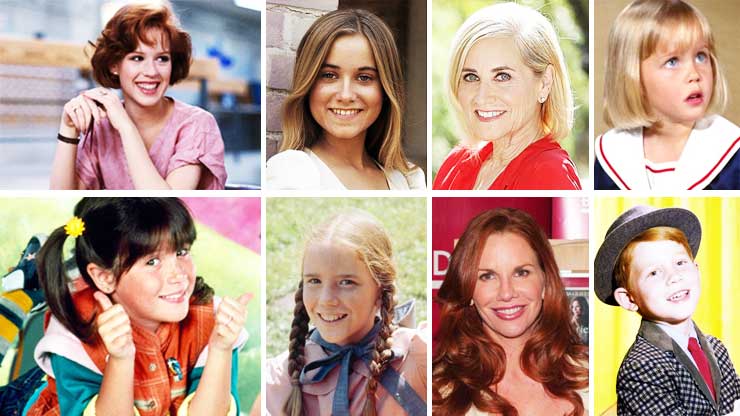 Some of our warmest memories were from these actors on television. They became an integral part of our lives with their hilarious scenes and lovable characters. Let's take a trip down memory lane and see how our favorite childhood stars are doing now that they grew out of their bell-bottoms.

Known for his red hair and freckles, Danny's first major acting role was as a member of TV's The Partridge Family. During his teen years he appeared in films like Corvette Summer and the TV series CHiPs. He transitioned to radio with The Danny Bonaduce Show and was featured on The Adam Carolla Show. He has participated in celebrity boxing events and recently appeared on Hulk Hogan's Celebrity Championship Wrestling.

As a young teen, Linda received universal acclaim for her starring role in the film The Exorcist. Her performance in the TV film Born Innocent was also provocative but she found mainstream success with TV films like Victory at Entebbe and Sweet Hostage. She has appeared in reality TV series like Pit Boss and Jury Duty and now spends her time as an animal rights activist and animal foster parent.