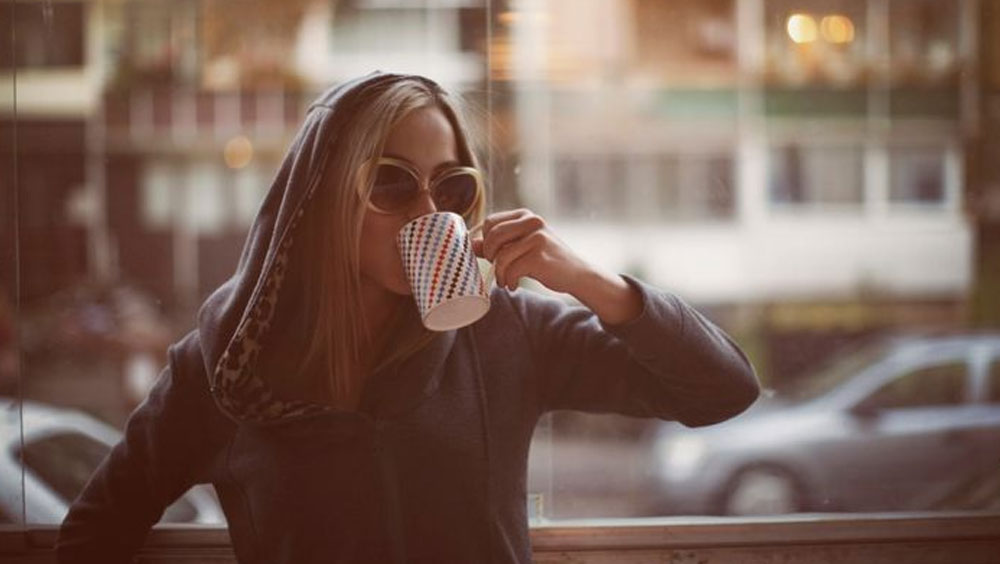 It's the dreaded hangover that comes after too many drinks the night before — grogginess, nausea, and a pounding headache. Most people automatically reach for coffee to ease the misery, but the reality is, caffeine doesn't cure a hangover.

A strong cup of coffee offers a temporary pick-me-up when the body feels wrecked, but it's not a proven hangover remedy. In fact, while friends and neighbors may swear by all kinds of morning-after treatments, research shows that the only thing that gets rid of a hangover with any certainty is time. Most symptoms disappear in 24 hours.

What Causes a Hangover?

The body responds to the presence of alcohol in many ways, especially as it goes through the hard work of breaking down and eliminating alcohol and its by-products. As the body tries to fend off the toxic effects of alcohol, metabolism is disrupted, natural chemical levels are thrown out of whack, and the body experiences inflammation. These processes combine to create the dizziness, fatigue, nausea, and general feeling of unwellness that come with a hangover.

A hangover, known in medical terms as veisalgia, kicks in as blood alcohol levels in the body start dropping after a night of indulgence. The worst symptoms appear when there's no trace of alcohol left in the system.

How Does Coffee Help a Hangover?

Alcohol interferes with restful sleep, causing fatigue that feels like jet lag. The caffeine in coffee acts as a stimulant to the brain and nervous system. In the same way people reach for an espresso in the morning to feel more awake, a cup of coffee can create a feeling of alertness in the midst of a hangover. Any effects are temporary, however, and coffee doesn't speed the recovery process.

What to Do When Feeling Hungover

While there are no scientifically proven treatments for a hangover, there are measures that may offer relief from symptoms, such as fatigue, dehydration, nausea, and headaches.

What doesn't work for a hangover? Some people believe having another alcoholic drink — known as taking the "hair of the dog” — gets rid of a hangover. However, while it may ease some of the withdrawal symptoms the body is experiencing after consuming large amounts of alcohol, continuing to drink only prolongs the hangover.