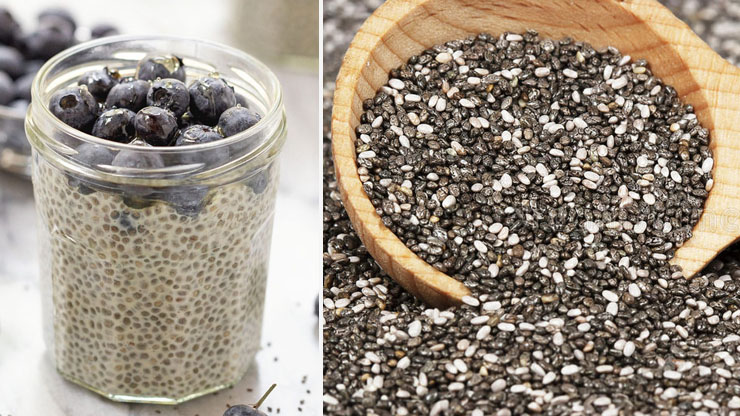 Chia Seeds Can Last for Years and Years

Chia seeds are said to be capable of lasting for one to two years in the pantry. If they are put in the refrigerator, they can last three or more years, particularly at lower temperatures.

What Are Chia Seeds?

Perhaps unsurprisingly, chia seeds come from a couple of related plants called chia that can be found in the mint family. One species is native to central and southern Mexico, while the other is native to the southwestern United States and Mexico. Chia seeds were once cultivated as a staple by pre-Columbian Mesoamerican cultures. Nowadays, they are eaten around the world.

Why Can Chia Seeds Last for So Long?

Different kinds of seeds last for different periods of time. Chia seeds are longer-lasting than a lot of other seeds because they contain large amounts of antioxidants, which is relevant because said substances can prevent food constituents from reacting with oxygen. Be warned that chia seed products tend to go much sooner.

How Can You Tell If Chia Seeds Have Gone Bad?