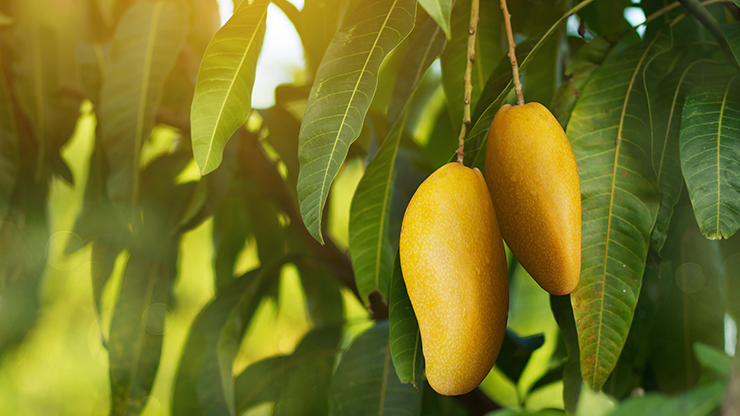 What Are Citrus Fruits?

Citrus fruits are produced by trees and shrubs of the genus Citrus, which in turn, fall into the family Rutaceae. The latter includes some other species of note such as the common rue. However, the genus Citrus tends to get the most attention because oranges, limes, lemons, grapefruits, and other citrus fruits are so important from a commercial perspective.

What Is the Mango?

Meanwhile, the mango tends to come from a single species called Mangifera indica, which originated from the region encompassing northwestern Myanmar, Bangladesh, and northeastern India. However, other edible fruits in the genus Mangifera are also sometimes called mangoes, thus creating the potential for confusion. Regardless, these species are members of the family Anacardiaceae.

What Are Some Mango Relatives?